BEAR Narva Summer School 2021: “The ‘Soft Power’ of the EU and Russia in Divided Societies”

Since the beginning of state- and regime transformations in post-communist Central and Eastern Europe, a central issue of democratic governance and regional security has been the design of inclusive democratic institutions and policies. The existence of various minorities, including those that have kin-states (Russia), has made this task particularly urgent. A rich body of scholarship has emerged about these questions, influenced significantly by Rogers Brubaker’s model of the “triadic nexus” between what he calls nationalizing states, national minorities, and external homelands. Most studies have also recognized the significance of European institutions, and some have adopted what David Smith (2002) called a “quadratic nexus” to include the European framework. In recent years, the question of the overlapping influences of both the EU and Russia in the region has attracted significant scholarly attention. The interplay of EU’s and Russia’s “soft power” produces tensions, but also engenders new identities among borderland communities.

This Summer School, organized the Jean Monnet BEAR Network (“Between the EU and Russia: Dimensions of Diversity and Contestation”) will address the dynamic of identity and the interplay of “soft powers”, paying close attention to the social and ethnopolitical movements and contestations in the region. Focusing on this zone of contact and contestation between the EU and Russia, the summer school’s main questions are the following:

• How does the “soft power” of the EU and Russia affect local perceptions of belonging and formation of identities of various minorities in the borderlands?

• How does EU integration or Russia’s attempts to reclaim the “compatriots” affect protest dynamics and the likelihood of conflict?

• To what extent are the claims and dynamics of social movements in one state in the region affected by those in neighbouring states, and with what ramifications for European integration?

• What are the similarities and differences in how societies in the EU, Russia and neighbouring countries cope with domestic social change, external threats and global challenges?

The one-week summer school programme consists of lectures and seminars, including thesis and research workshops for graduate students as well as lectures and discussions for civil society activists and the general public. The school will take place in Narva (at the University of Tartu Narva College), which is a border community between the EU and Russia, but also the most Russian-speaking city in the EU. 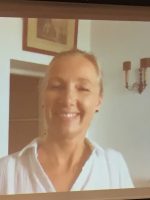 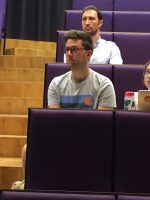 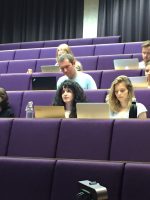 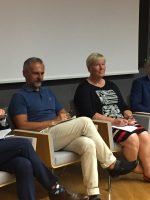 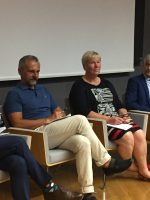 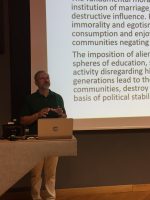 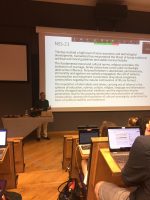 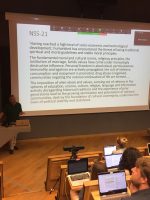 BEAR Montreal Summer School 2019: “Between the EU and Russia, Zone of Contestation” 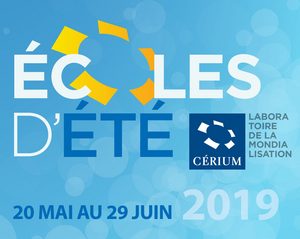 One of the defining aspects of post-Cold War European political and social development has been the contestation between the European Union and Russia, which continues to present major challenges for the prospects of peace and democracy on the continent.  Most directly affected by this contestation are the states and societies in Central and Eastern Europe (CEE), which find themselves at the intersection of European and Russian influence. In this zone of contact, the contestation has major consequences for the resolution of fundamental issues of state stability, democratic consolidation, and minority inclusion.

This summer school, organized by the Jean Monnet BEAR Network(“Between the EU and Russia: Dimensions of Diversity and Contestation”) in collaboration with CÉRIUM, will address the question of how EU membership and Russian regional politics influence state-minority relations in countries hosting sizeable ethno-cultural minorities in CEE.  The focus will be on how state policies, and the willingness of states to accommodate minority claims, are influenced by security concerns associated with EU integration and Russian regional politics; and how different kinds of minority political actors adapt to constraints and strategize in pursuit of minority interests. The summer school will be structured along the following sets of questions:

How do the politics surrounding de facto states(e.g., Transnistria) and similar territories of contested sovereignty associated with Russian influence (e.g., Donbas, Crimea) affect the prospects for EU membership in such territories?  How does territorial contestation transform interethnic relations in such settings? What are some key external (EU- and Russia-related) and domestic factors 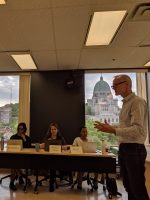 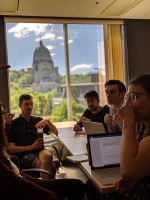 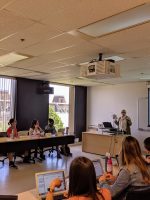 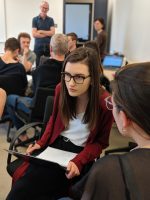 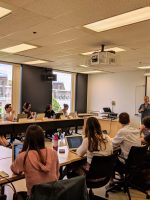 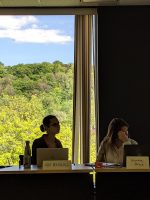 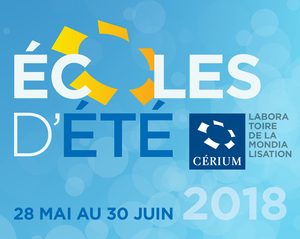 The European Union’s eastern members and their neighbors represent a zone of contact and of contestation, a meeting point between cultures, communities and social spaces. It is a ‘playground’ for political and socio-economic transformations in which states and diverse societal groups must navigate between the EU and Russia, between varied economic and political integration projects, and between different values, ideas and visions of society. Power relations in this Eastern zone influence the opening, closing, and transformation of political possibilities for EU integration.

This Summer School, organized the Jean Monnet BEAR Network (“Between the EU and Russia: Dimensions of Diversity and Contestation”), examined two aspects of this larger issue: the EU and Russia as transnational actors in regards to regional integration and “soft power” and the society activism in response to these integration projects.

Interested in this zone of contact and contestation between the EU and Russia, and in the ways states and societies engage with their respective/overlapping influences, this Summer School addressed the following broad questions: 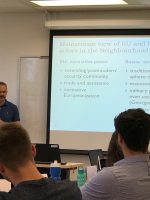 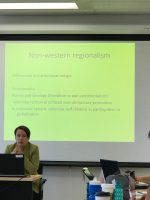 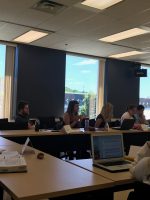 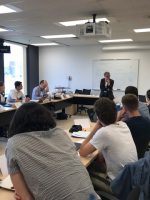 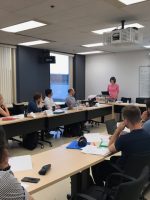 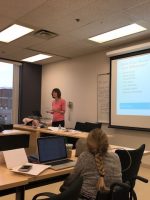