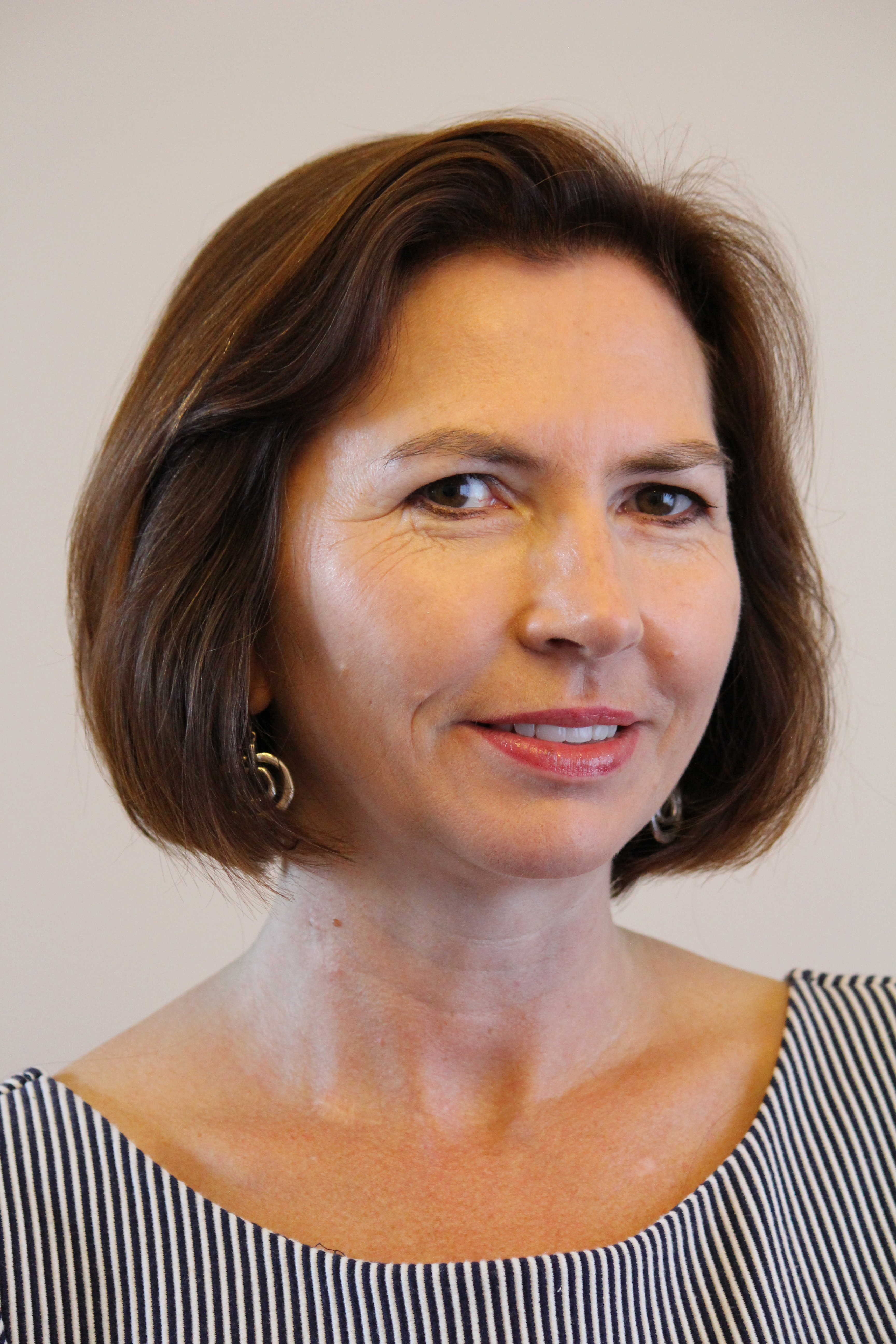 Zsuzsa Csergő (PhD in Political Science, George Washington University, 2000) is Associate Professor and Head of Political Studies at Queen’s University. She specializes in the study of nationalism in contemporary European politics, with particular expertise on Central and Eastern Europe (CEE). She is the President of the Association for the Study of Nationalities (ASN). Her book about conflict over language use in Romania and Slovakia was published by Cornell University Press in 2007.  Her articles have appeared in major journals, including Perspectives on Politics, Foreign Policy, Publius: The Journal of Federalism, Nations and Nationalism, Europe-Asia Studies, East European Politics and Societies, and Problems of Post-Communism.  She co-edited two recently published special issues focused on the problems of Europeanization and minority inclusion. She is currently writing a book about democratic minority political agency in the EU framework, comparing six large ethno-linguistic minorities in CEE. She is also the Principal Investigator of an SSHRC-funded collaborative project entitled “The Politics of complex diversity in contested cities,” focused on Montreal, Brussels, Belfast, and Vilnius. Csergő’s major awards and fellowships include a Distinguished Alumni award from the George Washington University’s Department of Political Science, the Fernand Braudel Senior Fellowship from the European University Institute in Florence, the 2005 Sherman Emerging Scholar Award from the University of North Carolina, Wilmington, and grants from the Social Sciences and Humanities Research Council of Canada (SSHRC), the Woodrow Wilson International Center for Scholars, the Institute for the Study of World Politics, and the American Council of Learned Societies and Social Science Research Council.

Zsuzsa Csergő and Ada Charlotte-Regelmann. 2017. “Europeanization and Collective Rationality in Minority Voting.” In Problems of Post-Communism 64 (5): 291-310