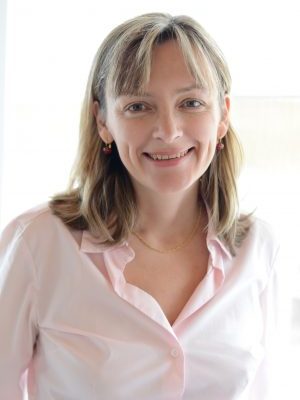 Oxana Shevel is an Associate Professor of Political Science at Tufts University, USA, an associate of the Davis Center for Russian and Eurasian Studies at Harvard University, and of the Harvard Ukrainian Research Institute. She’s also a member of PONARS Eurasia scholarly network. Her research focuses on the post-Communist region surrounding Russia and issues such as nation- and state-building, the politics of citizenship and migration, memory politics, and the influence of international institutions on democratization. She is the author of Migration, Refugee Policy, and State Building in Postcommunist Europe (Cambridge 2011), which examines how the politics of national identity and strategies of the UNHCR shape refugee admission policies in the post-Communist region, leading countries to be more or less receptive to refugees. The book received the 2012 American Association of Ukrainian Studies (AAUS) book prize. Her current book project examines the sources of citizenship policies in new post-Communist states. Oxana Shevel’s research has appeared in a variety of journals, including  the East European Politics and Societies, Europe-Asia Studies, GSlavic Review, Political Science Quarterly, Nationality Papers, and in edited volumes.

“No Way Out? Memory Wars in Post-Soviet Ukraine in Comparative Perspective,” in Henry Hale and Robert Orttung, eds., Beyond the Euromaidan: Comparative Lessons of Reform for Ukraine(Stanford University Press, 2016).

“Memory of the Past and Visions of the Future: Remembering the Soviet Era and its End in Ukraine,” in Michael Bernhard and Jan Kubik, eds., Twenty Years After Communism (Oxford University Press, 2014): 146-169.