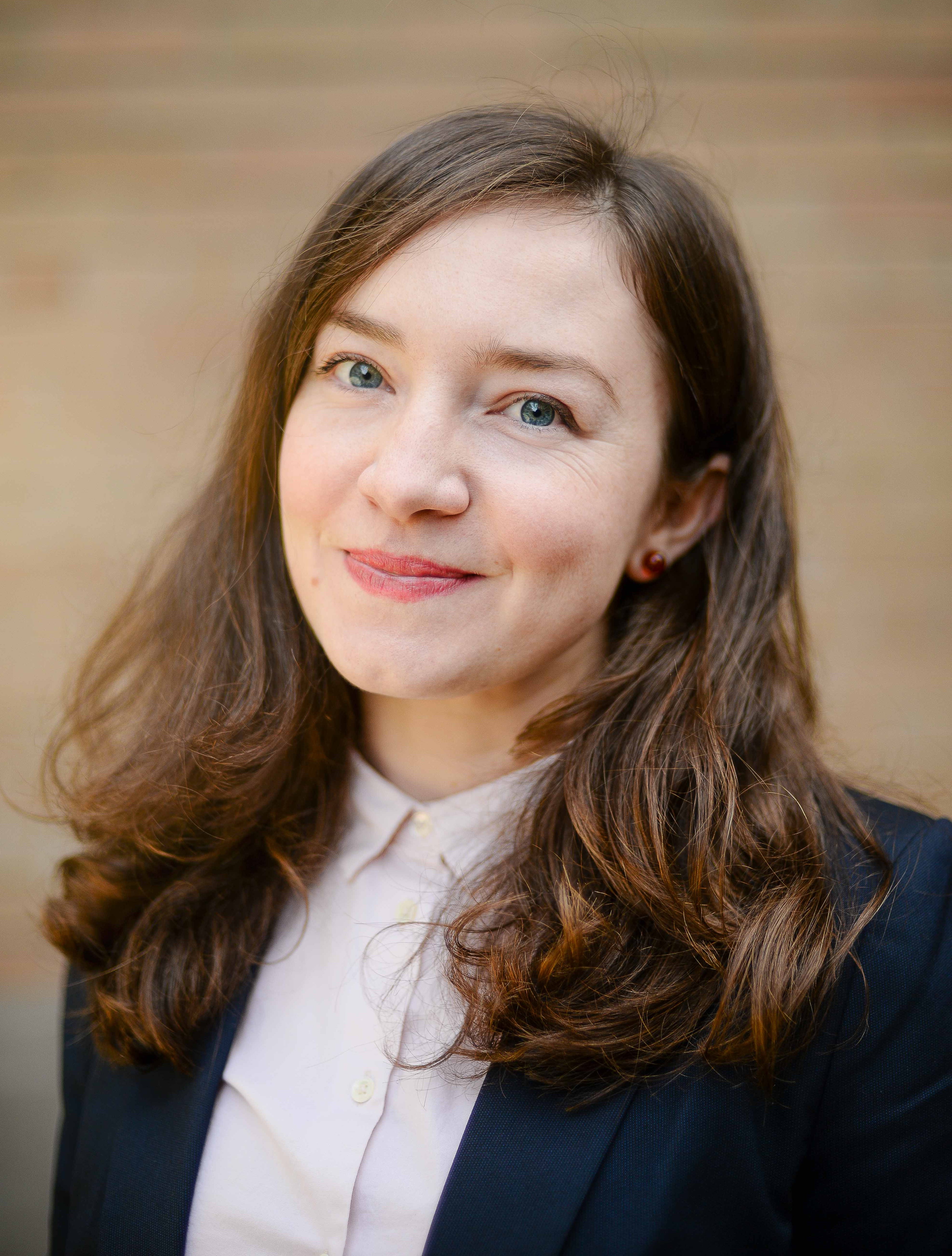 Sasha Lleshaj is a PhD Candidate in Political Science at McGill University and a recipient of the Vanier Canada Graduate Scholarship 2019-22 from the Federal Government of Canada (SSHRC). She is also a PhD Fellow at the Research Group on Constitutional Studies (RGCS) at McGill. Sasha completed her Master of Science in Russian & East European Studies (REES) at the University of Oxford, through an OSF Oxford Scholarship. Sasha also served as an Adviser to the Minister of Foreign Affairs of Albania through AADF’s LEAD Fellowship in 2016-2017, and attended the Harvard Kennedy School Executive Program in this capacity. She moved to Canada as a Jeanne Sauvé Public Leadership Fellow 2017-19. As a Sauvé Fellow, she co-founded an initiative called CityInclusive and was a Visiting Researcher at Concordia University. In her research, Sasha explores memory politics, reconciliation and transitional justice in the post-communist space, with a focus on the Balkans.