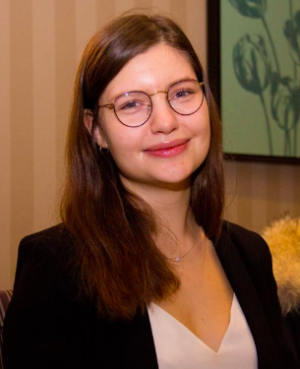 Ewa Nizalowska is an MA student in Political Science at McGill University (Canada). Her research focuses on resistance, protest, and civil society in ex-Soviet satellite states, and on the role that political theory plays in comparative work on the topic. She is particularly interested in how Antonio Gramsci’s thought has influenced empirical research on popular resistance to late socialist-era authoritarianism, and how the work of political theorists can be useful in illuminating the nature of state-civil society relations in Eastern Europe. She has previously conducted research on judicial reform, parliamentary discourse, and democratic backsliding in Poland. She holds a BA in Political Science from McGill University.